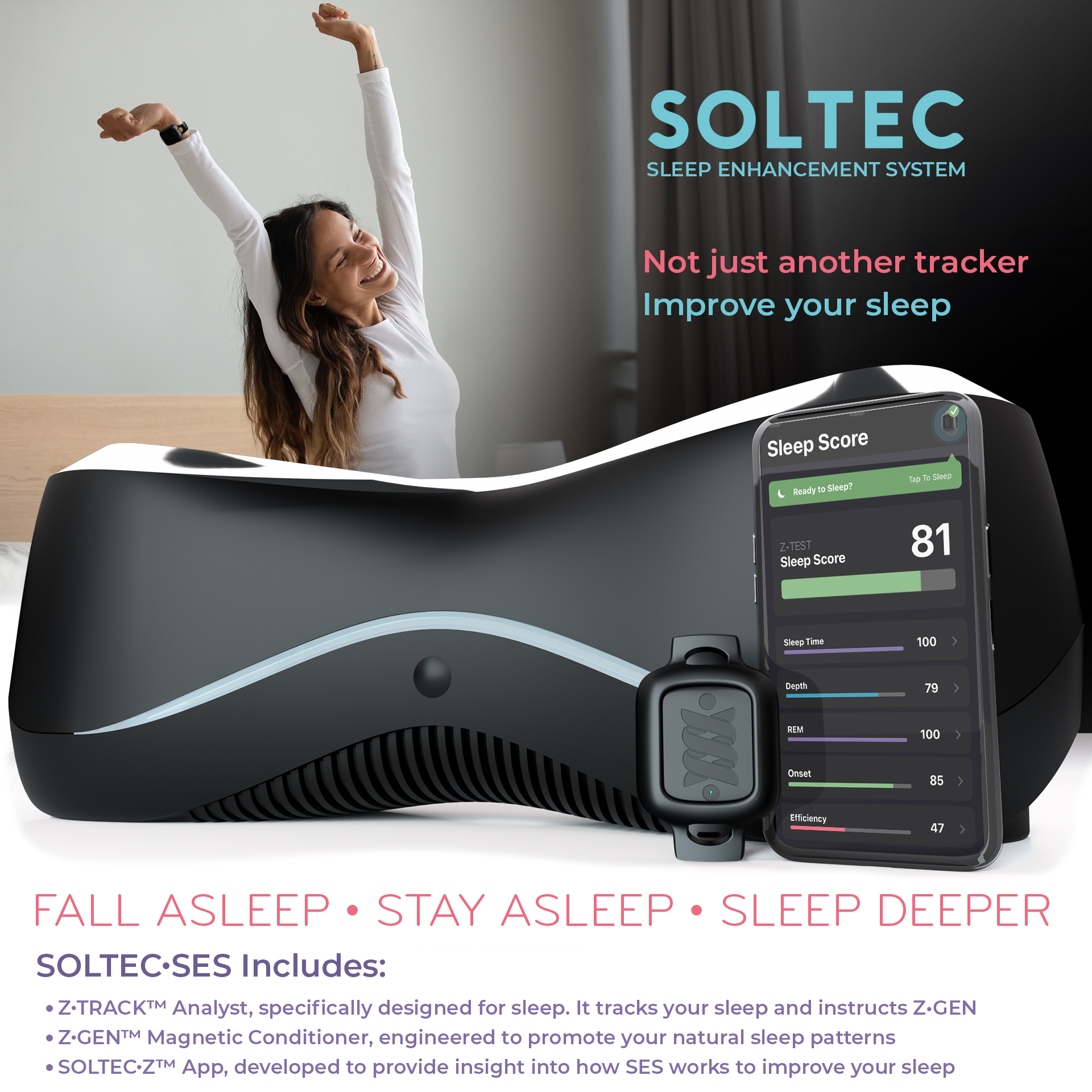 To manage your sleep is a valuable gift, but to enhance it is a dream come true. 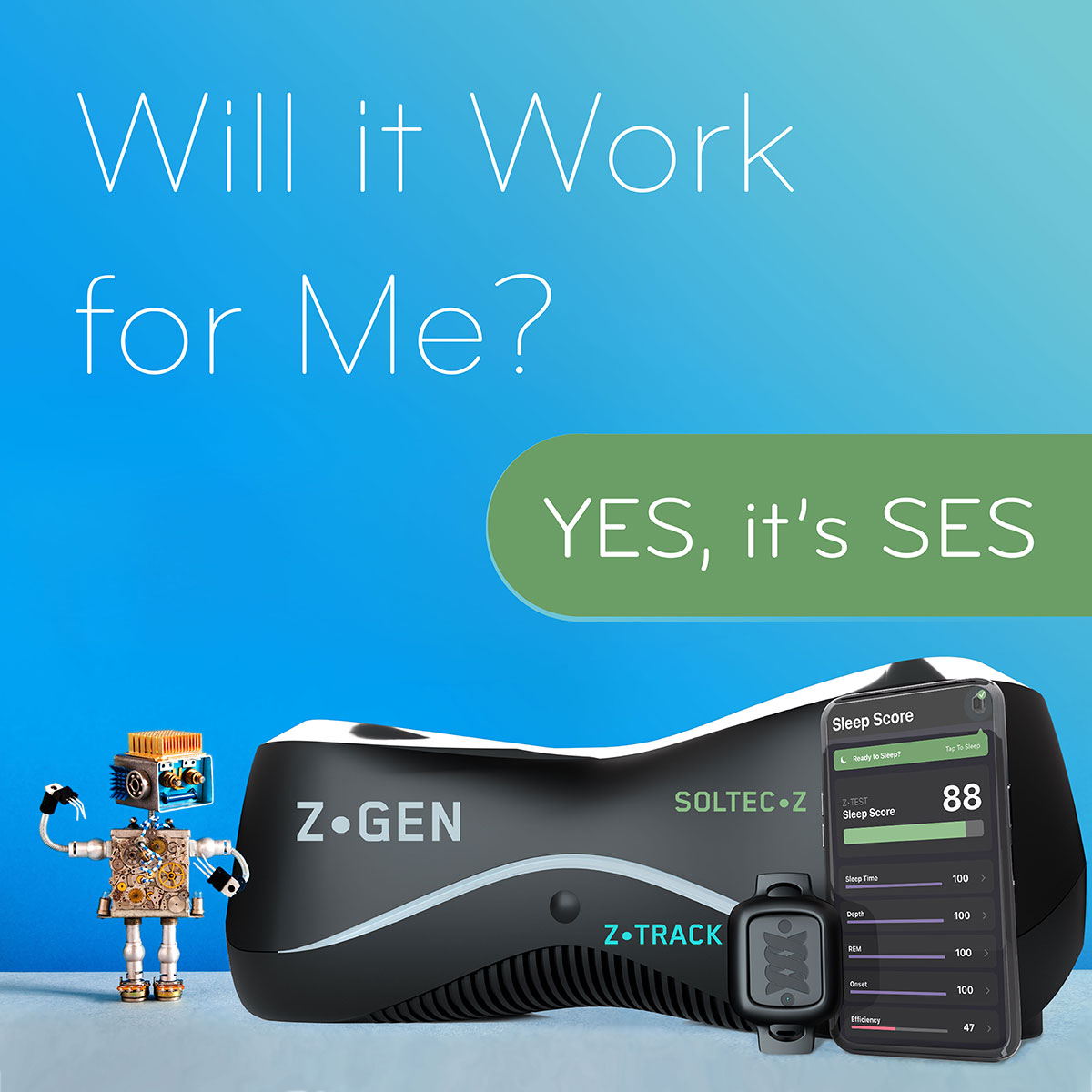 Q: THIS IS UNUSUAL TECHNOLOGY - WILL IT WORK FOR ME?

A: by Dan Cohen, CEO – SOLTEC HEALTH, Neurologist and Inventor

In 2018-19, we believed we had proven to ourselves that this revolutionary technology actually worked – it was clearly helping us fall asleep, stay asleep, and remarkably, it even increased our delta, also known as deep sleep. We also thought we understood how the technology worked. Despite all of that, given the unusual nature of our technology and the tremendous significance of what we had accomplished, it was frankly hard to believe. Had we actually discovered how to significantly improve sleep, non-invasively and safely? We also questioned, would it work for everyone?

I had done a fair bit of sleep research in the past, some with Dr. Martin Scharf, so in 2019 I decided to take our invention into his lab for testing and an independent, third party opinion. I had thought it would require months of testing, night after night with at least 20 to 50 subjects. However, when I explained what we had created, he corrected me and stated, “If it truly works, we can see what you are claiming very quickly with some morning nap studies.” His rationale was very straightforward. Sleep and its’ stages are induced and controlled by very primitive portions of the nervous system and certain biomarkers appear that are easily and reliably seen using polysomnography (sleep testing in a sleep lab). If we see these markers appear, especially since these folks should not be falling asleep and definitely not into deep sleep in the morning after a full night’s sleep, you will know that it works. Furthermore, due to the primitive areas of the nervous system responsible for these essential functions, if it works in a small sample of subjects, it will likely work for most if not all people.

After 4 nap studies, he had seen enough. I was sitting by his side watching the recordings as they were happening and I understood what he meant. All 4 participants fell asleep and the biomarker seen as one falls asleep (slow rolling eye movements) occurred in all 4 subjects and were quite prominent, demonstrating that we were inducing normal sleep using natural neurologic mechanisms, not sedating the cerebral cortex, as occurs with sleeping pills. More surprisingly, we even saw delta brainwaves associated with deep sleep in 3 of the 4 subjects, which was extremely gratifying to witness.

We decided to develop our technology into a consumer product and over the past few years further enhanced it to produce even more beneficial results. During that process we tested it on several hundred more people. We generally only tested them for 30 minutes. Most fell asleep and those that didn’t, became very relaxed and drowsy. My favorite story is when we did a test with three men in their 40’s. One of them claimed he would never fall asleep. Thirty minutes later when we went to check on them, all three were awake and laughing. I was surprised and said, “What happened, didn’t it work for you guys?” One of them responded by saying, “We all fell asleep, but he (pointing to the guy who claimed he wouldn’t fall asleep), woke us up with his snoring. Don’t let him tell you that he didn’t fall asleep.” We also have been working with 15 individuals who have been testing the technology nightly for several months to several years, all with very positive results.

Does this unusual technology work? Yes!

Will it work for you? Yes and over weeks and months it gets better.

Q: SHOULD I ORDER NOW?

The longer it takes for you to order, the longer it will take for you to receive it. I’m sure you already know about supply chain issues. We are by no means exempt. To place your order press the “ORDER 2022” button and order the product. It requires a $199 down payment. You will be notified when the product is shipped to you and at that time your credit card is charged the remaining balance. If at any time you wish to cancel your order, you can and the $199 will be returned to you. After you receive your product, you can return it within 60 days for any reason and receive a full refund. (Shipping and handling not included in refund) 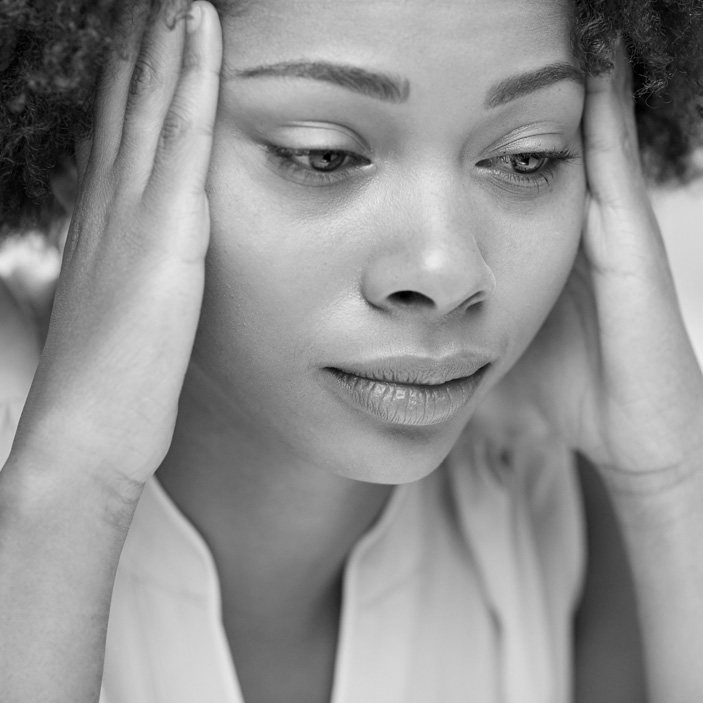 When you can’t sleep it’s frustrating, but it can be more than that. Sleep is natural and necessary for good health. Getting healthy sleep is a problem for an alarming portion of the population.

“Very few people understand how devastating too little sleep is to one’s health and well-being.”

for sleep, stress and total wellness 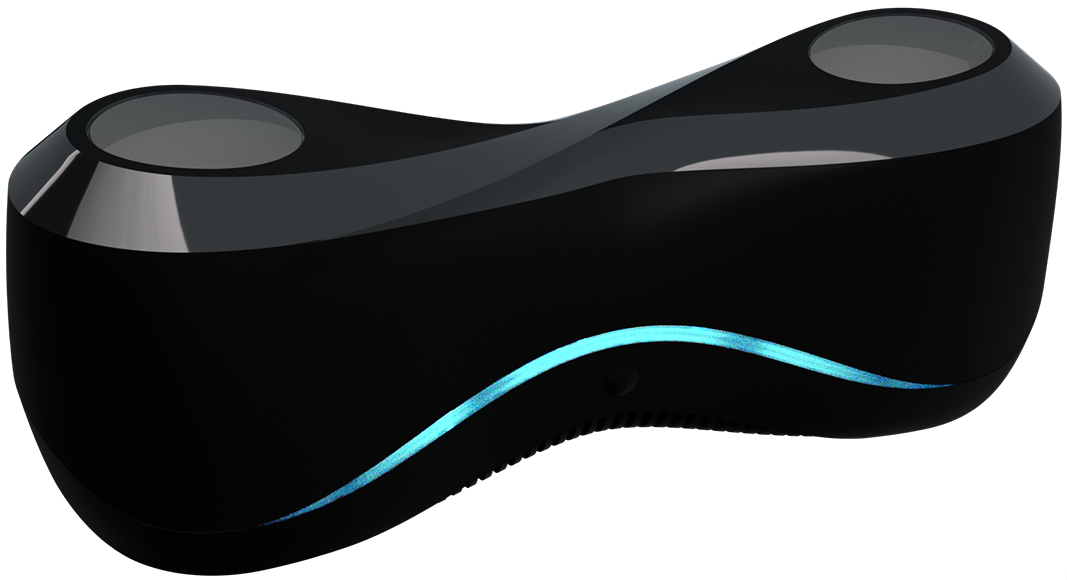 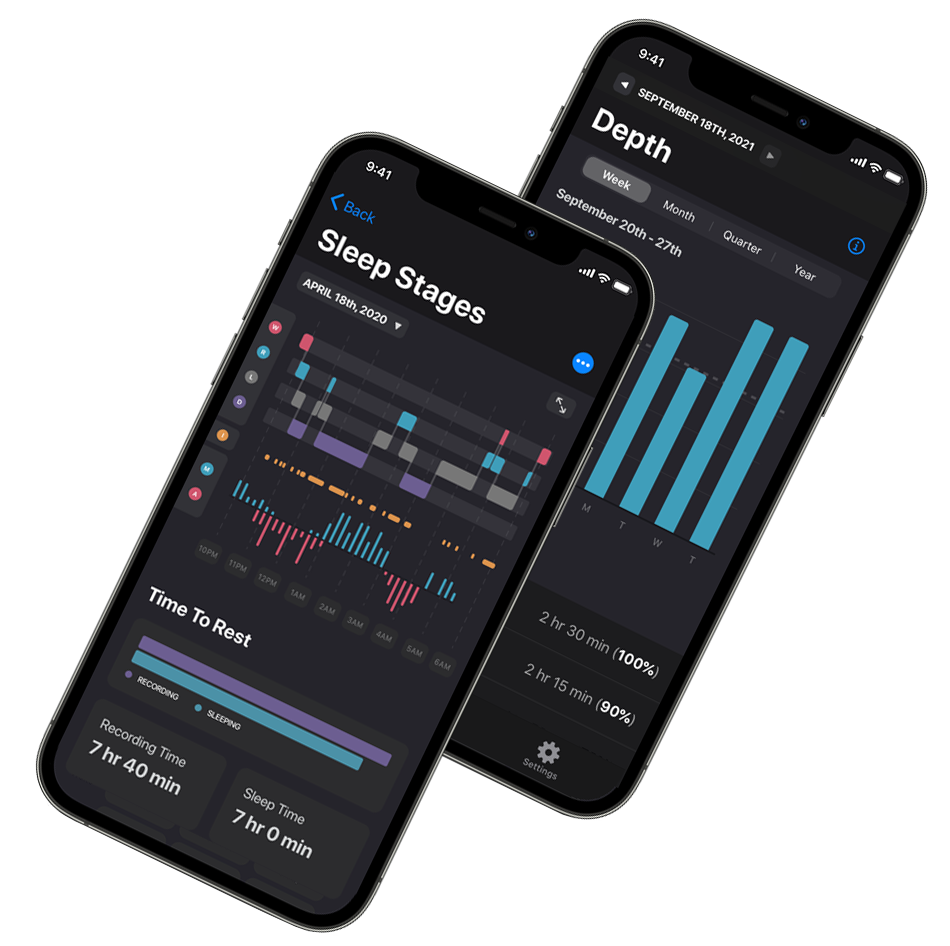 In the morning, your sleep data is available for you to review through the SOLTEC•Z™ App. Inspect last night’s sleep  plus trended data from your past recordings.

Z•TEST SLEEP SCORE
We use cookies to ensure that we give you the best experience on our website. If you continue to use this site we will assume that you are happy with it.Ok